Are you ready to reclaim your long-forgotten WOWness?

Download your Free Chapter from the International Best-Selling book “You Were Born to Wow” by Katia Stern. 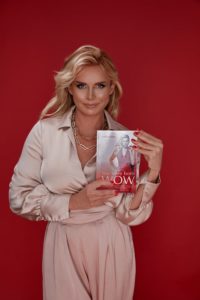 The Glory of Failure – The Sorrow of Success 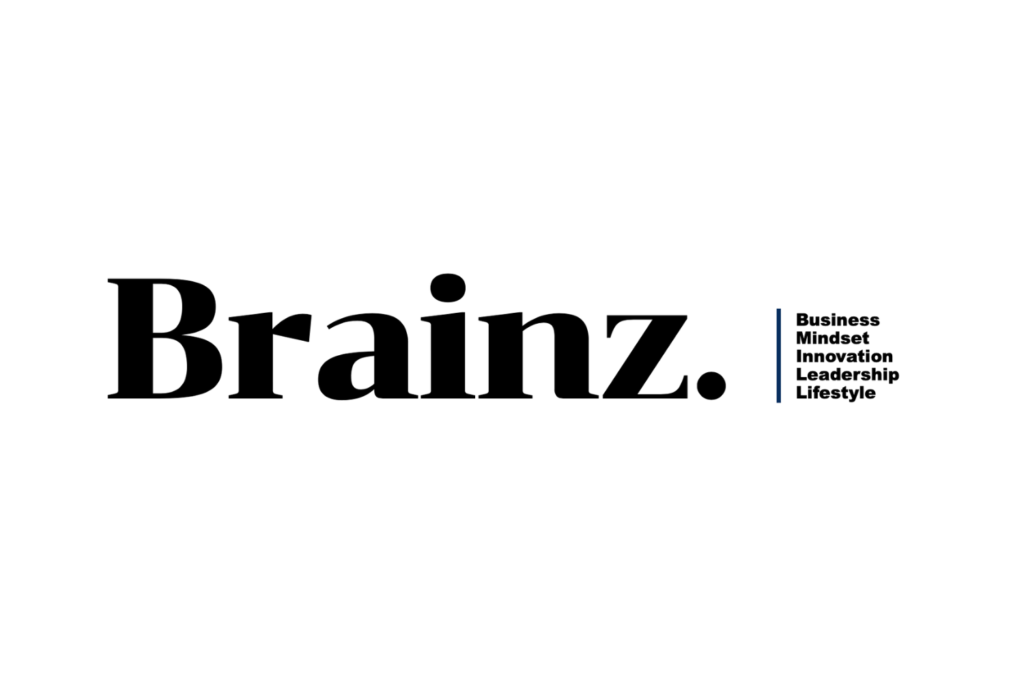 For some pleasant and odd reason, I recall a visual portrayal on TV, where I was amazed by this young prodigy who was participating in a spelling contest. His persona got framed into my mind as a synonym for hyperintelligence and the cultural status-quo for success. I’d just arrived in Canada from Moscow, Russia – where nobody believes in tears, and I was a loved girl to a wealthy father who was a part of the ‘’successful’’ 1% of the system where everything is ruled by the hierarchy.

Success with two C’s and a double S.

It seemed like this young man was a genius and could spell long and, back then, such exotically-sounding English words and paint rainbow-like verbal images that still haven’t left my memory lane. Be the way, half of the lingo he used is still mysterious to me. But now, I don’t try to make sense of everything. I became very selective about the nature of information, thoughts, emotions, and possibly even frequencies so that I let my consciousness upload into my operating system, my B.S., — my belief system. This different type of B.S. dictates almost everything we think, feel, and do daily in a continuous pattern and unlimited amount.

Little did I know back then how much use – practical, emotional, and financial, I would get out of knowing how to spell S-U-C-C-E-S-S.

We talk about it. We work for it, we fight for it, and sometimes even kill ourselves for it, like the promised paradise that some have created in their mind as the radical result of a different kind of success.

We pretend to know what we’re doing, trying to live up to the knowledge, expectations, and experiences of our role models: parents, teachers, friends, TV, and most of all, our EGO, of course. (Yeah, I used all CAPS for your EGO so that it doesn’t feel left out.) “You must get a university degree, and you’d better move and groove to the dull sounds of traditional education. Otherwise, you have a good chance of becoming that University’s janitor…”

As a young and rebellious teenager, one that Mr. Marx would put in his communism blueprint as the archetype for a sense of national pride in children, I proudly replied that all professions are valued in the Soviet Union people are appreciated and treated equally. My parents rolled their eyes.

Funnily enough, mindset programming works perfectly well for us as well as against us. We grow and think in the same genetically inherited mindset. And since life is so ironic and simple, we all become diverted, and possibly, better versions of our parents, as I still catch myself saying the same things to my daughter. She is different from me; she is a Canadian teenager. But guess what? She responds with the same attitude… the same energy and the same rebellion. Don’t tell her, but I will not lose sleep over this if she chooses her own standard of real success as I did much later in life.

In my movie, called life, the credits roll, and I’m coming out on a scene as a Russian immigrant, having come to Canada by myself, at 17, wearing the highest black lacquer stilettos available in the shadowy and corrupt scene of soviet consumerism.

Coming from a wealthy, and by communist standards, successful family, the immigration made me stronger by giving me a role-play of the waitress who had to smile and be grateful for every 25-cent tip the precious men would leave me from a $2.75 beer. Inside, I was ready to explode. There was so much pain, so much feeling of humiliation. I held myself back from becoming part of Charlie Manson’s family agenda and completely losing it because of the lack of respect and empathy I experienced from the drunk, lost souls who approached me daily. Thank God, I figured out how to use that energy wisely and turned this pain into a self-paced course on anger management that prepared me for all the trials and tribulations of my future life.

I like to think that for all that suffering, life decided to reward me with the role of a 1990’s wealthy Monaco resident with a nice “I’ve made it!” attribute – a young and handsome man. As if that was not enough (and is it ever enough?) I was offered the role of an American lawyer and got my Master of Laws degree from Miami University.

Like an energizer bunny, but a little sexier, I kept going and going, achieving and overachieving, getting my dopamine and longing for more and more. No time to breathe, stop and think. No time to save for self-talk. No time to hear an honest answer.

I got stuck in my own life. I had to stop jolting awake in the middle of the night thinking, “OMG! I’m 40, and my life is wasted on a different kind of B.S.”

But as I was getting more experienced (some may call it older, but we know that we are forever young), success started having a different meaning. It had shifted somewhat from the outside world into the inner. It has become a feeling of contentment, an emotion of satisfaction and excitement, a regular experience of ecstatic self-worth.

I am 47 now. Feeling open and happy about it is another success of mine. Having overcome the immense fear of aging, I escaped becoming “formerly hot” and was allowed to live in my 20s in the 40s.

Nowadays, my only measure of being successful is being happy. That’s it. I’m happy that I’ve overcome the embodied paradigm that success should involve struggle – suffering in a constant battle that never ends. I can finally enjoy the fulfillment of living passionately without having to feel guilty and apologetic about my own deepest desires and impulses that have always been there, no matter how ‘badass’ or bold they can be.

Until you get clear on your reality and what success is to you, you will be sitting in that car with no one behind the wheel, even though that little V8, like the astrological infinity, is running so sexily and smoothly. Even if you have a self-driving Tesla, she still needs that final destination entered before the ride – to serve her mastermind to a purposeful satisfaction.

Take a break from your so busy schedule and define your success. What is really for you?

What has to happen so that you can honesty declare to the Universe: “And the Oscar goes to me! I am successful! Hi Mama, I am the happiest university custodian of my mind!” Live your life like you’re the hero in your movie.

Start talking to yourself. Get aware of your reality. Are you successful, happy, satisfied?

Self-talk and being true to ourselves are so powerful yet extremely challenging. You may realize you are living in a box, even if it looks like a golden cage. Being in this golden enclosure does not make you feel successful if deep inside you prefer silver. Or if you want to fly away, not to make your mama bird happy, but because you really want it.

You may realize the harsh but awakening truth – Success is a feeling. It’s an emotion. It’s a state, a state of satisfaction and joy. The ecstasy of living is a real success. Everyone has equal rights and privileges to sense it. Go ahead, allow yourself!

With lots of love and gratitude,